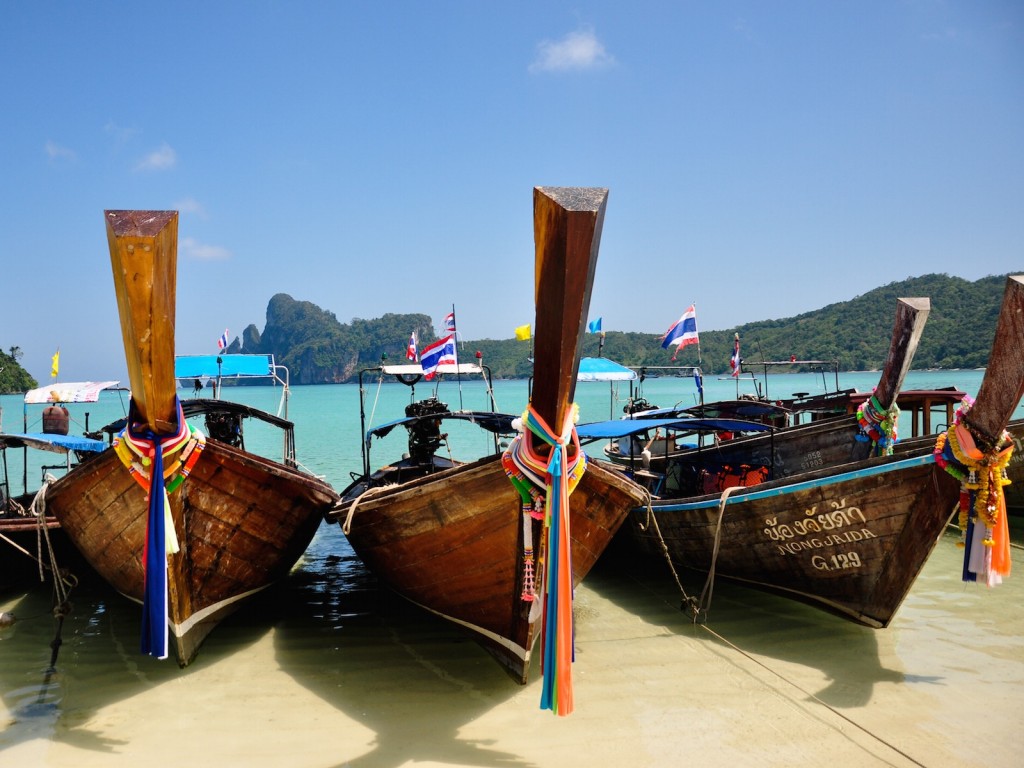 10 X Remarkable Means Of Transport On a Journey

Will you choose the chapa, the jeepney, tricycle, or an extraordinary taxi ride?
When traveling abroad, you cannot avoid using local transport. You will come across many bizarre means of transport on your travels, often ones you would not even have guessed existed. They are exciting, sometimes a bit dangerous, but always make for a special ride. We have listed ten of them for you.

Leave a Reply to A WordPress Commenter Cancel reply

Things to watch out for when taking a taxi